The Fall of 2012 held so much promise for AJ Slye.  A favorite amongst his classmates and teachers, AJ was a great student and a tenacious athlete on the baseball diamond and football field.  He was a young man with strong character, piercing blue eyes, and an infectious smile.  He recently graduated from North Stafford High School in June and he was off to pursue his dream of playing football at the colligate level while studying to become an Athletic Trainer at Salisbury University in Maryland.

After completing his first season of football and first semester of classes, AJ looked forward to being home for Christmas Break.  When he got home, he complained of a spasm in his upper back.  Being an athlete, he was not a stranger to the aches and pains, so he self-doctored his symptoms for a couple days.  When the pain was not subsiding, he opted to go to the doctor.  After the examination and lab results came back, AJ and his family received the most devastating news….AJ had Acute Myeloid Leukemia (AML), a rare form of blood cell cancer.

He was immediately transported to University of Virginia Medical Center where he began his treatment, unsuccessfully.  After being in the hospital for over a month and a second unsuccessful round of chemo, he was then transported to The Johns Hopkins University Hospital in Baltimore, MD.  Here, he was placed in his first clinical trial to get his AML into remission.  This month-long trial, too, was unsuccessful and it was apparent that his form of AML was very aggressive. He would need a stem-cell transplant.

AJ was chosen to enter another clinical trial to put his leukemia into remission and receive a stem-cell transplant at St Jude Children’s Research Hospital in Memphis TN.  Here they were unable to get his AML into complete remission, but were successful in reducing it to a level acceptable to move forward with a stem-cell transplant.  Unfortunately, there were no perfect matches for AJ in the World-Wide Bone Marrow Donor Registry.  So, he would have to get a riskier half-match transplant from his Mom.  The transplant was done June 2013, and by all accounts it was a success.  Although his body was badly beaten-up throughout the ordeal.

AJ’s life and plans had been horribly interrupted.  He was far from home and did not or could not have any visits from his family and friends.  But all throughout his journey, AJ was certain that he was going to beat this disease and meet this challenge like his did everything…fight hard, remain positive, be strong and NEVER GIVE UP.

Just when AJ began to think that they were able to rid his body once and for all of this disease and that he was finally going to get some Good News, the doctors said that the leukemia had returned in a much more aggressive and stronger mutated state.

AJ and his doctors worked diligently to regain control of his leukemia and prepare his badly beaten body for a second stem cell transplant.

Over 14 months, multiple rounds of chemotherapy, radiation and a bone marrow transplant reduced AJ’s body from a strong, fit football player to a thin, battle-weary shell of a young man.  But the cancer did not touch this warrior’s heart which steadily grew stronger.  Through every setback he faced, his trust and faith in God became deeper and his resolve became ever-increasing.  His spirit and that infectious smile incredibly united and inspired an entire community.  The SLYESTRONG#6 Foundation was created to honor and remember AJ and to give back to a community that supported and joined AJ in his heroic fight and eternal victory over death. 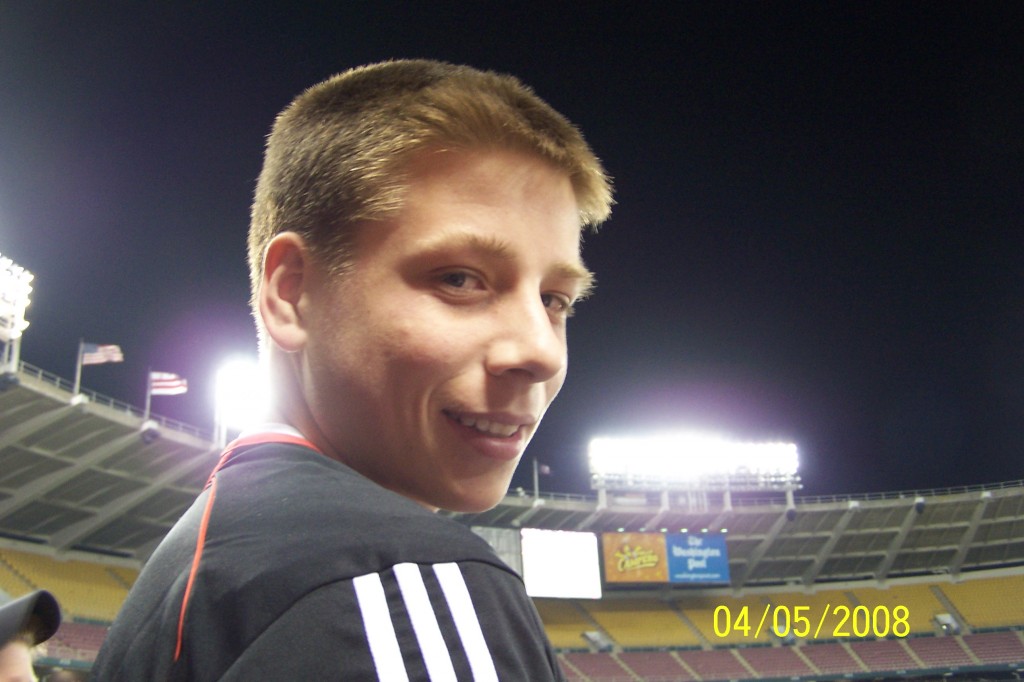 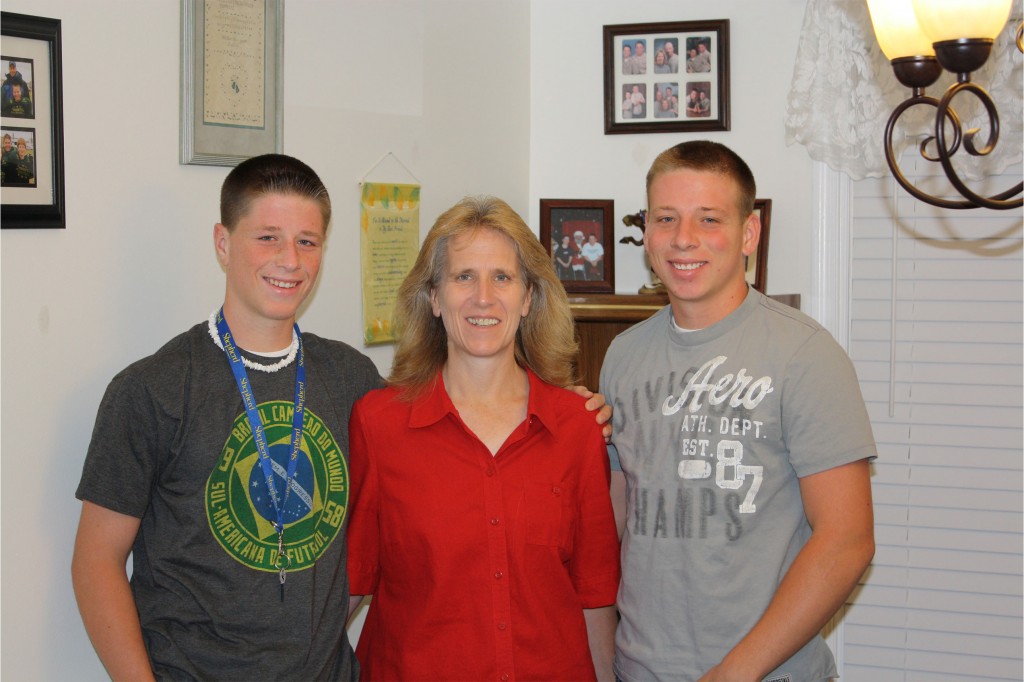 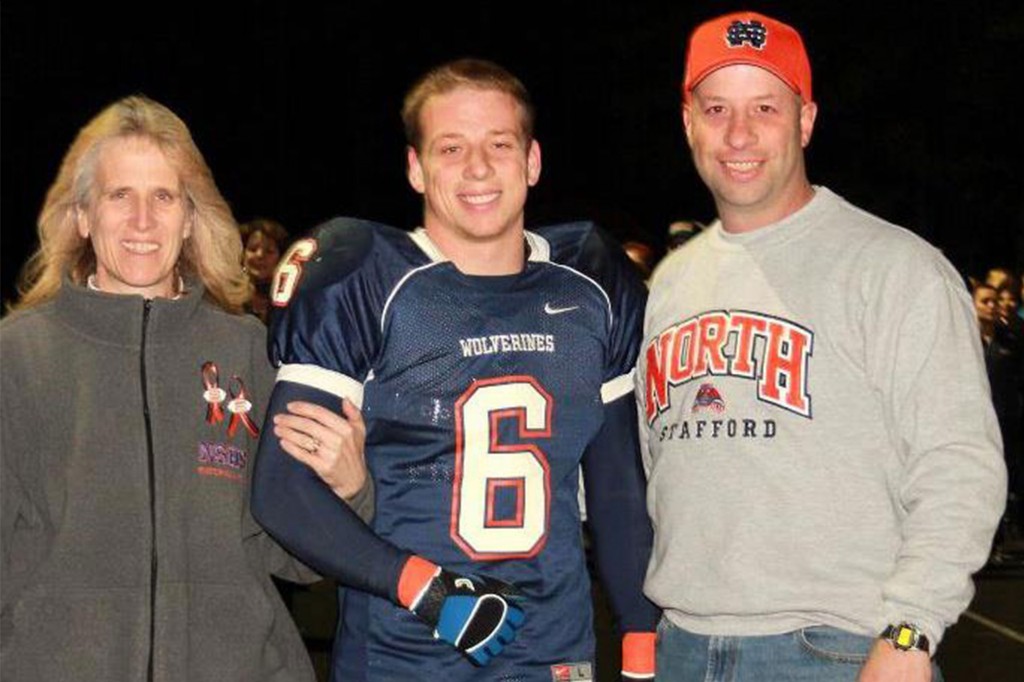 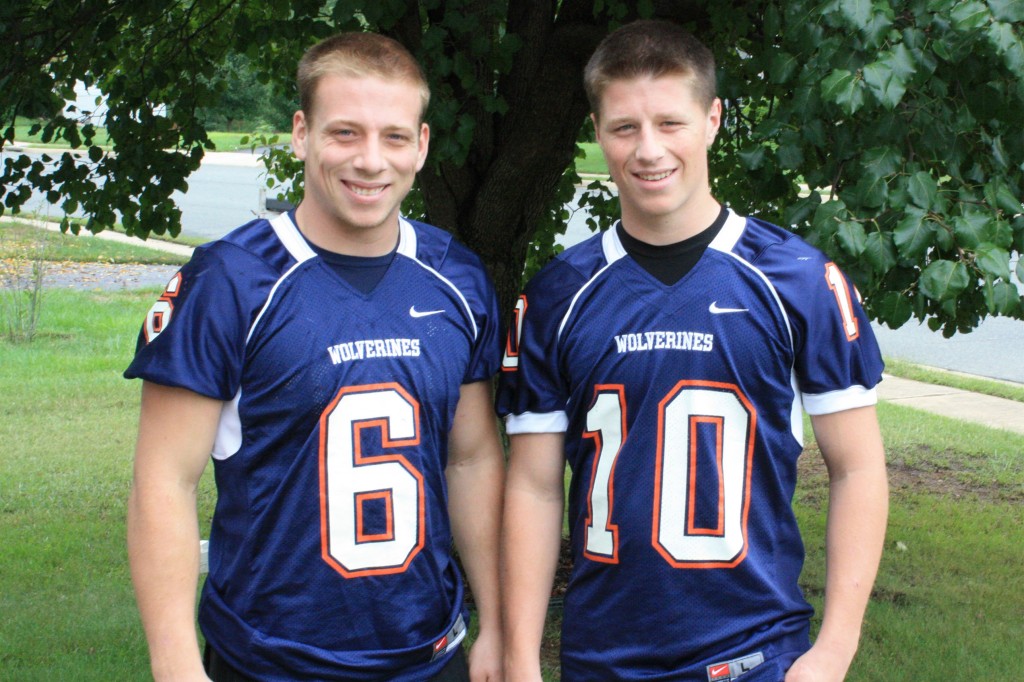 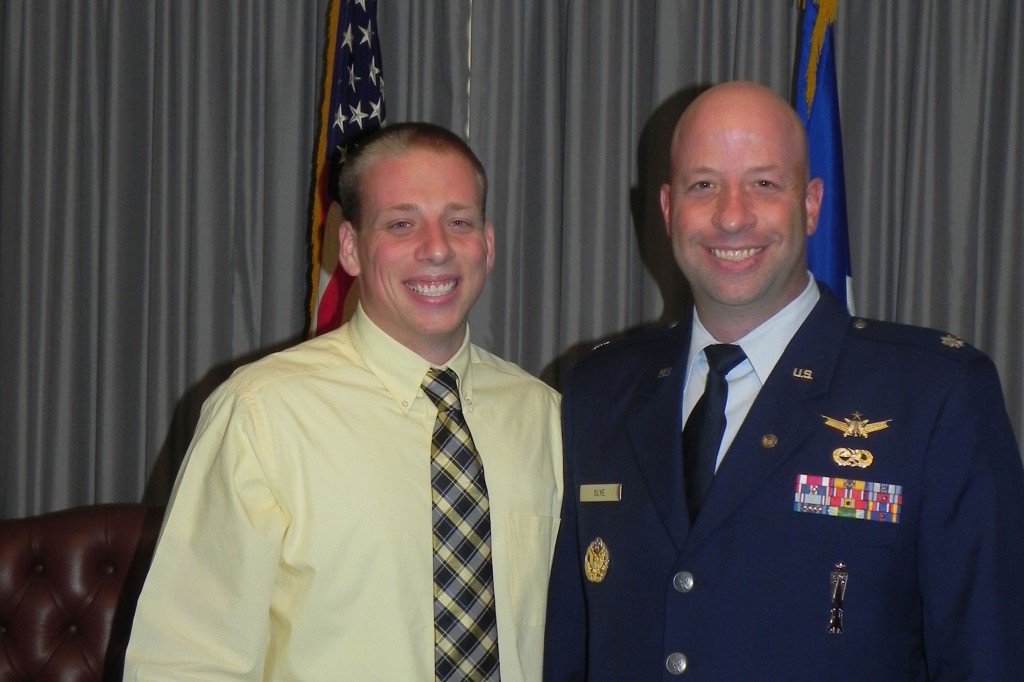 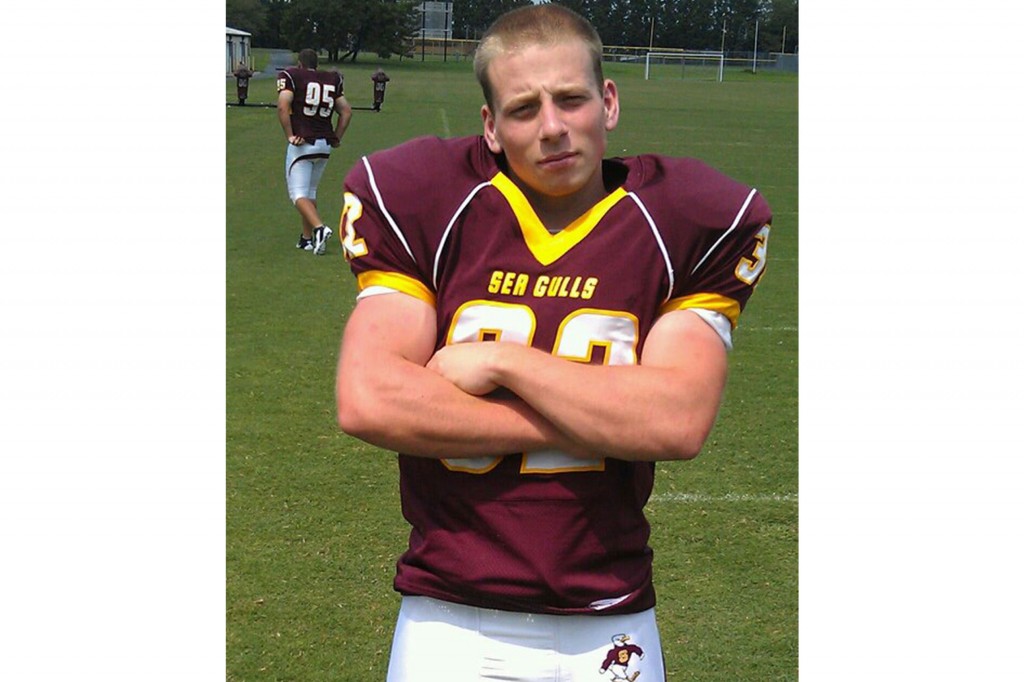